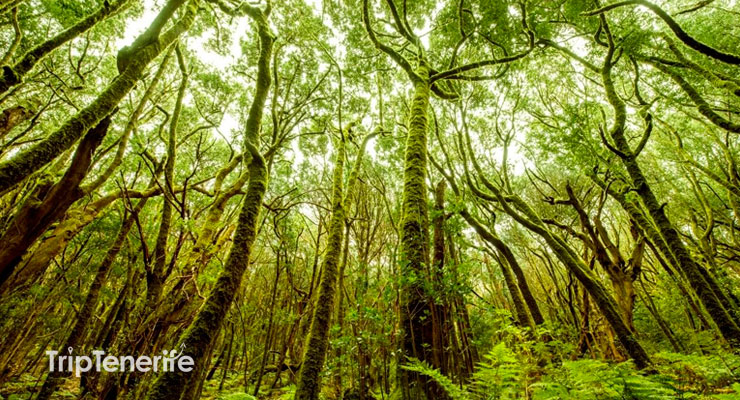 The island of La Gomera is one of the wonders of the Canary Islands, so is the rest of the archipelago. It is the second smallest of the seven main islands of this group. It belongs to the province of Santa Cruz de Tenerife, together with La Palma, El Hierro and Tenerife, and its capital is San Sebastián de La Gomera. Throughout the years, the island has also been gaining international recognition, as it was awarded the World Biosphere Reserve status in 2012. But this is not the only international prize La Gomera has won: the island is actually home to the Garajonay National Park, which was declared World Heritage Site by UNESCO in 1986, and is renowned for its «silbo gomero», a pre-Hispanic whistling language which was inscribed on the Representative List of the Intangible Cultural Heritage of Humanity by UNESCO in 2009. Besides its small size, in comparison with the other islands of the archipelago, La Gomera also has the second lowest population in Canary Islands, with a bit more than 20,000 inhabitants, and a total area of around 400 km2.

With 12 million-years of age, the island boasts a pretty long history; it is, like the rest of the archipelago, of volcanic origin. La Gomera is also known as «Isla Colombina», as Christopher Columbus’s last port of call in 1492. As mentioned previously, one of the main natural attractions in the island is Garajonay National Park, a UNESCO World Heritage Site since 1986. Its laurel forest, a green mass of prehistoric vegetation unique to the Macaronesian region, boasts a wide variety of species that now survives in La Gomera thanks to its exceptional humidity and temperate climate. As per the central role it plays within the Canary Islands, for its natural landscapes and resources, the park is certainly the best-preserved asset of La Gomera. It harbors ferns, heathers, laurels, fayas, as well as a wide range of endemic species that are able to grow thanks to the action of what is known as the «sea of clouds»; the water vapor released by the trees provides the soil with considerable amount of water.

Being one of the smallest islands of the archipelago, La Gomera is also the easiest to explore by car, so to discover all of its geographical features. From the very first moment you get off the boat in the harbour – as there is no airport on the island – the mountainous terrain covered with lush vegetation is very easy to appreciate. And as you start exploring it from the inside, the island reveals its geographical features, especially the well-known «degolladas» – this is how they call the mountain passes in Canary Islands. Among them, you can find the viewpoint of the radial-shaped ravine of La Laja, one of the main riverbeds in La Gomera; it arises in the central mountain range of the island and goes all the way to the coast. The island also boasts major mountain passes, such as Roque Iscagüe or Degollada de La Cumbre, whose waters fill the dams in the island, such as Chejelipes. Such dams are essential to provide a store of water for agriculture.

Also, Garajonay Mountain Range sits on top of horizontal layers of basaltic-rocks aquifers, that form the geological basin of most of the National Park. This bedrock, formed with basalts millions years ago, is nowadays the central mountain massif of La Gomera. 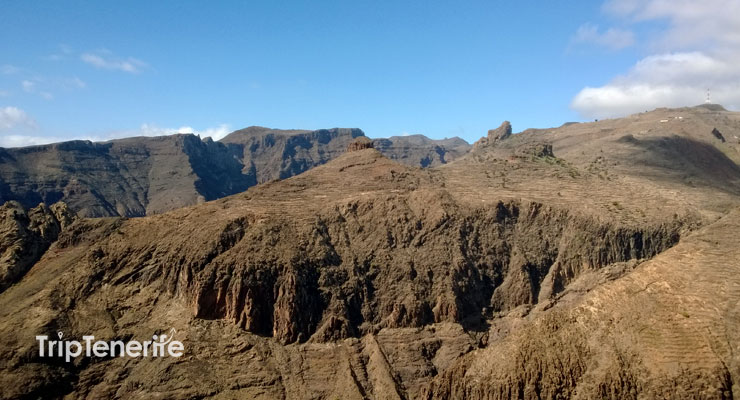 Laguna Grande is one of the most popular spots in the island; as the main recreation area within Garajonay National Park, it attracts a hugh number of visitors each year, and deserves a very special protection. Especially, it is a natural area where, after heavy rainfalls, a temporary pond pops up and eventually disappears through infiltration in the stream bed; the spot takes its name from this geographical particularity. However, the huge flows of visitors, as well as the noise pollution they generate, tend to contribute to the destruction of the territory. So, as to address this special situation, it becomes necessary to keep the park clean, recycle your garbage, stay on the established pathways, and, above all, use extreme caution to avoid fires and hazardous behaviors likely to cause irrevocable damage.

San Sebastián, capital city of La Gomera, was founded at the end of the 15th century, with the construction of the first buildings, among which the first Casa del Conde, also known as Casa de La Aguada, the Ermita de la Asunción (which is now a Church), and the Torre del Conde, whose original aspect, at least from the outside, has been preserved. Calle Real, which hosts the new buildings over the next three centuries, stretches from the Casa de la Aguada to the Church. At the beginning of the 18th century, after having been suffering several pirates’ attacks, the inhabitants were able to repulse Windham’s naval attack; at this point, the Hildagos decided to build a more respectable and decent city center. It is to be said that over the next centuries, inconsistent economy and various architectural trends helped build the city of San Sebastián as we know it today. Without forgetting the «silbo gomero», as mentioned before, which is still being taught to small school children in La Gomera in a bid to keep this traditionnal and cultural wonder alive; in former times, this whistling language was so necessary to communicate across the mountains that radiate through the island. In short, the island of La Gomera is an absolute must-see packed with history, secret and fantastic spots, and natural landscapes resulting from million of years of erosion, covered with unique vegetation such as the laurel forest. Such a perfect family destination.

Previous postMasca: a beautiful village and a magical trekking 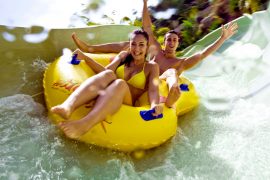 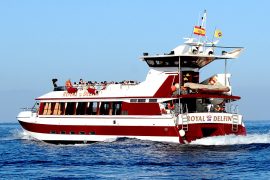 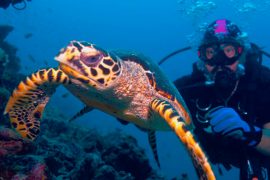 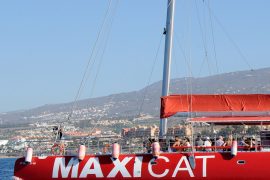 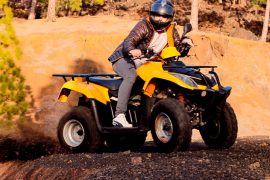 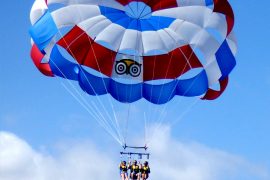 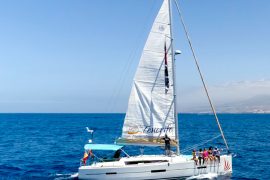 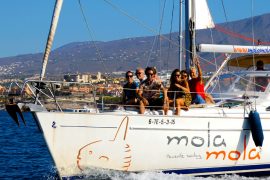 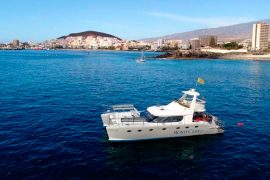 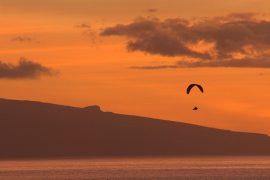 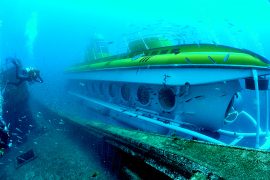 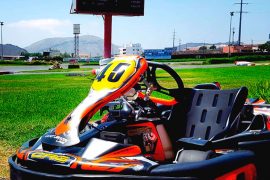 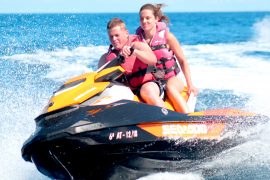 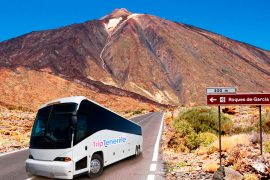 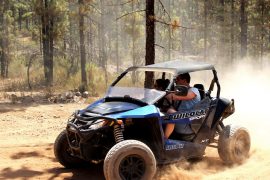